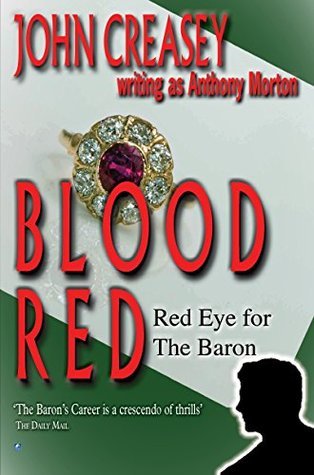 The Mythology Bible: Everything You Wanted To Know About Mythology