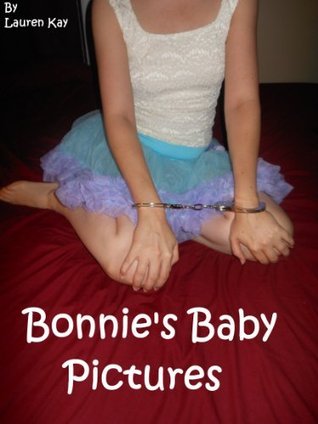 Is Hip Hop Dead?: The Past, Present, and Future of Americas Most Wanted Music

Letter of the Honorable the Secretary of War, Returning to the Chairman Committee on Military Affair

Blurred Vision: One Womans Memoir of Looking Beyond Abuse, Alcoholism, and Codependency