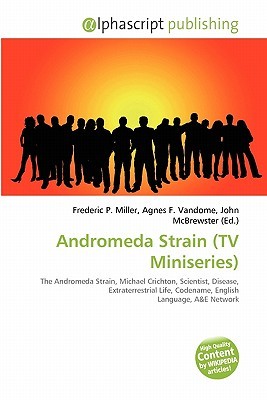 Rollerdrome And The Millionaire: Poems

The Wheat and the Tares: Doctrines of the Church in the Reformation, 1500-1590