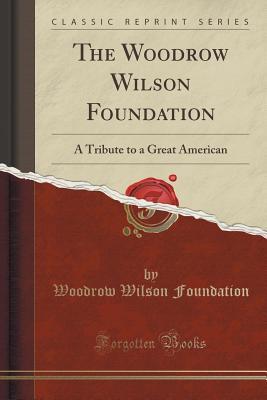 The Woodrow Wilson Foundation: A Tribute to a Great American

Beauty is the Beast, Vol. 1

Boxed Set: Red, White and Blue Weddings: Red Like Crimson, White as Snow, Out of the Blue